November 19 of every year is the world toilet day and we indeed made a post to that effect yesterday pointing to the numerous importance of access to good toilets in preventing all forms of toilet diseases. 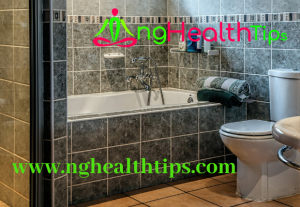 It is on record how millions of people are killed annually due to lack of access to the toilet and others becoming seriously ill. In fact, Nigeria is ranked second among world nations with the highest number of people practicing open defecation with an estimate of over 46 million people in this ugly practice.
In what turns out to be good news, the Nigerian President, Mohammadu Buhari on Wednesday 20th November 2019 signed an executive order to end open defecation in Nigeria.
The Executive order which is entitled “The Open Defecation -Free Nigeria by 2025 and Other Related Matters Order 2019, was signed in Abuja, the Federal Capital Territory on Wednesday 2019.
Nigeria as a nation is committed to putting an end to open defecation in the entire country in 2025, this is in consonance with the nation’s devotion to achieving the United Nations Sustainable Development Goals. 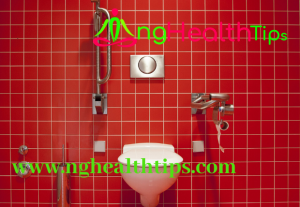 With this order, it is declared that the National Open Defecation Free Roadmap developed by the Federal Ministry of Water Resources and the support from other viable sector players across Nigeria be put into effect. In a bid to actualize this,  a National effort called ‘Clean Nigeria Campaign Secretariat’ has been established in the Federal Ministry of Water Resources.

In a statement issued by Garba Shehu, the Senior Special Assistant to President Buhari on Media and Publicity said that the Secretariat is authorised on behalf of the President to implement this order so as to ensure that all public places including schools, hotels, fuel stations, religious organizations, market places, hospitals, and offices have adequate access to toilets and latrines within their premises. 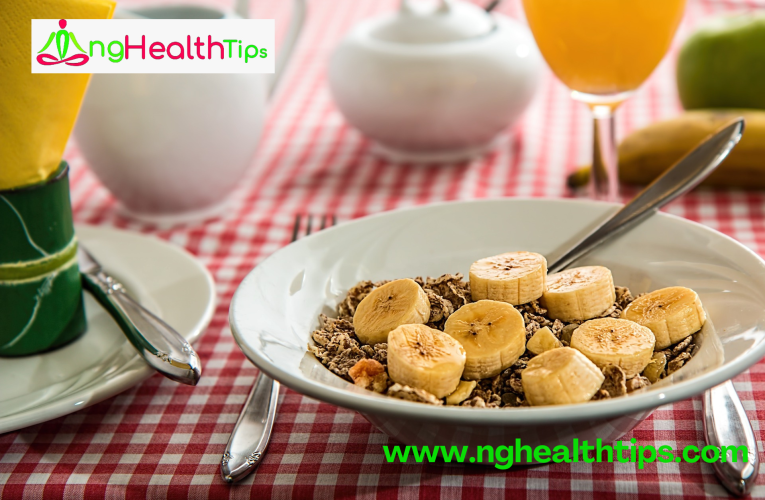 Some women are battling with an increased social and psychological problems today as a result of obesity, here are simple ways to lose fat for women. Is there a time … END_OF_DOCUMENT_TOKEN_TO_BE_REPLACED

COVID-19 Situation Report As contained in the World Health Organization’s report, there is a global decrease in coronavirus cases and death incidences. With over 3 million new cases and over 73 000 … END_OF_DOCUMENT_TOKEN_TO_BE_REPLACED