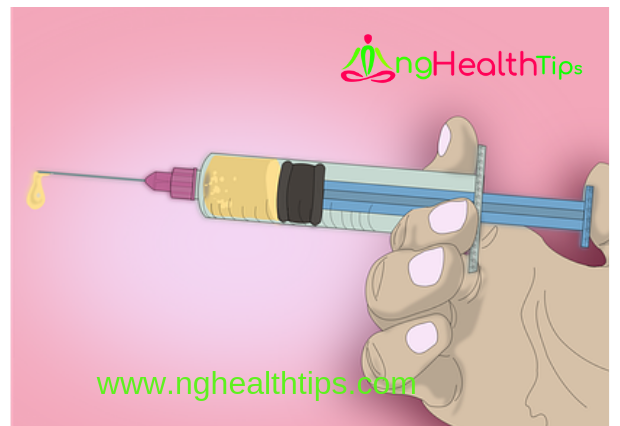 The year 1953 was the first recognized epidemic of yellow fever in Jos, Plateau state in Nigeria. Between September and December 1969, an estimated total of 397 patients with yellow fever was hospitalized and 123 deaths are confirmed. 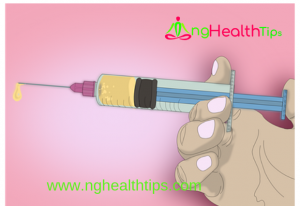 The yellow fever case resurfaced in late 2017. On 14th September 2017, a yellow fever case was confirmed in Kwara state by theNigeria Centre for Disease Control (NCDC)  which later informed the World Health Organization about the incidence.

Some women are battling with an increased social and psychological problems today as a result of obesity, here are simple ways to lose fat for women. Is there a time … END_OF_DOCUMENT_TOKEN_TO_BE_REPLACED

COVID-19 Situation Report As contained in the World Health Organization’s report, there is a global decrease in coronavirus cases and death incidences. With over 3 million new cases and over 73 000 … END_OF_DOCUMENT_TOKEN_TO_BE_REPLACED

The Concept of Environment It is no news that the environment is critical to humans’ health and their overall wellbeing. And to have another opinion that negates this position is … END_OF_DOCUMENT_TOKEN_TO_BE_REPLACED