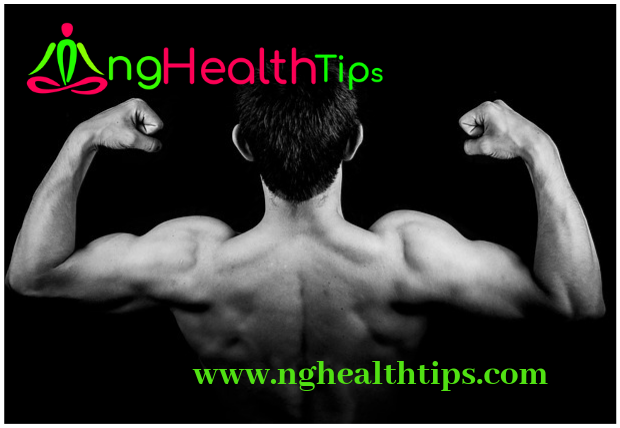 A way to justify staying away from exercise is lacking effort and time that is needed to start and keep up.

For those that have exercised regimens before, widespread pain they associate with exercise is their roadblock to ultimately healthy lifestyles. 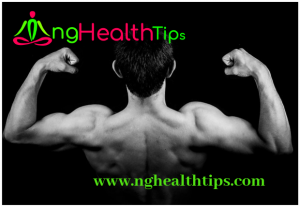 Understanding a problem comes with tackling it. Muscle discomfort associated with exercise can be differentiated by the time they happen, cause, and physical manifestation.
They include; muscle pain, delayed onset muscle soreness, and muscle cramps.

Muscle Pain Due to Exercise

Also called acute muscle soreness/lactic acidosis, where you experience a burning in your muscles during or immediately after participating in strenuous exercise.
It is accompanied characteristically by nausea, rapid breathing, and stomach ache.
Muscle pain during exercise occurs due to a buildup of lactic acid in the body, especially during intense exercise.
The body uses oxygen to derive energy from glucose, some kinds of exercise, e.g., anaerobic does not allow an efficient breakdown of glucose, and this leads to the formation of excess lactic acid in your bloodstream.
Though experienced briefly, from a period during exercise to seconds after stopping, lactic acid is a metabolic by-product that once increasing would cause you to feel muscle fatigue that gives you a reason to stop your exercise programme.

It is the cramping and stiffness you feel in your muscles about 24 to 72 hours after exercise. Also called muscle fever, you feel it as a dull aching pain when the affected muscle is contracted or put under pressure.
After unaccustomed or strenuous exercise, particularly those that cause your muscles to lengthen, the muscles attempt to repair the damage, which brings about the soreness.
Muscle damage from exercise that precipitates DOMS is believed to rupture within the muscles due to the unaccustomed lengthening of the muscles, especially from eccentric exercises (where the muscles lengthen during movement). 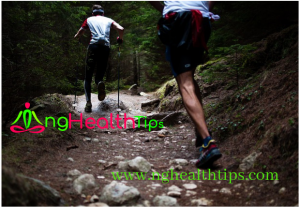 It usually appears 24 hours after exercise and peaks from 24-72 hours, in 7 days DOMS would have subsided.

Also called muscle spasm, differs in intensity from mild twitching to severe pain.
A common occurrence during exercise, where your working muscles contracts forcibly and cannot relax, muscle cramps can happen to you anytime during your exercise program, but some factors put you at higher risk.
Electrolytes carry messages from your Central nervous system (CNS) to your muscles to either contract or relax.
When there is an insufficient amount of electrolytes, there could be a break in the transmission that would cause your muscles to freeze in a spasm. If you exercise in hot weather, this could reduce electrolytes drastically as you would sweat a lot offsetting your electrolyte and water levels.
Muscle fatigue and lack of blood flow are other factors that could cause your muscles to freeze in contraction during exercise.
Muscle discomfort due to exercise can happen to you anytime; in the case of muscle pain, sometimes; DOMS and anywhere; muscle cramps. Now you know when to expect them and why they are happening, you can lower the chances of incurring them during or after exercise.

Some women are battling with an increased social and psychological problems today as a result of obesity, here are simple ways to lose fat for women. Is there a time … END_OF_DOCUMENT_TOKEN_TO_BE_REPLACED

COVID-19 Situation Report As contained in the World Health Organization’s report, there is a global decrease in coronavirus cases and death incidences. With over 3 million new cases and over 73 000 … END_OF_DOCUMENT_TOKEN_TO_BE_REPLACED

The Concept of Environment It is no news that the environment is critical to humans’ health and their overall wellbeing. And to have another opinion that negates this position is … END_OF_DOCUMENT_TOKEN_TO_BE_REPLACED