Skip to content
We are now in a smart world where children, kids become very smart right from birth. It is expedient to teach and imbibe in these kids the knowledge of first aid right from their early stage. It is important thento bring to you the First Aid Skills You Should Teach Your Kids Now.

What is First Aid

First aid is regarded as the initial help given to an injured person due to an accident or as a result of a sudden illness. 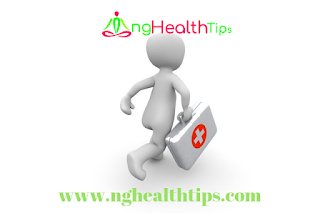 First aidcan also be defined as the urgent assistance that is rendered to a casualty at the scene of the incident provided the area is saved enough from further harm. The aid is always given before the arrival of medical personnel or before taken the injured person to the nearby hospital.
It is the provision of initial care for an illness or injury; it is frequently carried out on an injured casualty or sick person by a layperson and sometimes by someone who is skilled in first aid (A First Aider) until specific medical treatment can be assessed. 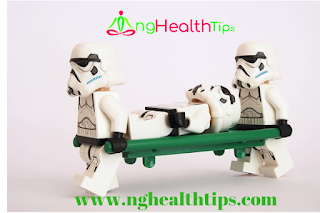 In administering first aid, one must do it safely, attending to the most severe case, with skillfulness and adequate knowledge of what to do.

A home that ought to be the safest place now predisposes people to all sorts of accidents because of the kind of gadgets we use at home. This coupled with the fact that kids generally are vulnerable to all kinds of injuries and accidents makes it necessary to teach Kids first aid skills.
As a parent or guardian, one of your topmost priorities should be centered on how to keep the children safe because Kids are prone to different types of injuries due to their age which often leads to bleeding; burns, scalds and so on. 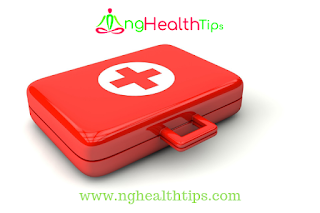 It will therefore not be wrong to teach kids how to administer first aid when such incidents happen.
Bleeding means the escape of blood from the blood vessels. It could be as a result of the illness, injury or unhealed wound.
It is a familiar scene among kids to suffer bleeding due to scratches, bruises and cuts and these minor cases need urgent attention, that is, it must be stopped.
It is essential to teach kids what is called “home first aid” so that they can grow with the skills and then become experienced first aider.
This training and skills should start from home and then become sharpen at their various schools.
These First Aid Skills are so necessary because they are the basic things a child should know in other to be of help to his or herself and others who might be in danger.

Kids must be taught how to call for help when they are in danger. This will give the parents, or whosoever is close by, to know what the matter is and how best to assist such a kid. 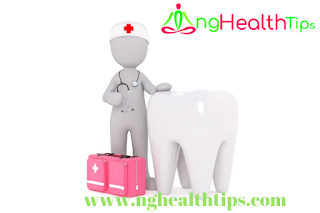 It is important to let them know that keeping things to them will worsen the matter and as such, endanger their life and well being.
There are differs way to do this; it could be through 911 or other emergency numbers depending on location. However, kids must be cautious about the importance of such number; they should know that such calls are not a toy.
Also, kids should be taught how to immediately report any danger to anyone close by.

Bleeding means the escape of blood from the blood vessels. If not stopped early, it can weaken the body. It is majorly caused by cut, scratch or from a wound.
Kids generally are prone to bleeding because of what they engage in; this makes it necessary for them to know this first aid skill- how to stop bleeding.
First thing is for them to recognize blood when they see it and then, make efforts to stop the flow.
It is advisable you teach them to exert pressure at the point, and in case the opening is much, use clothes (Bandage) to stop the bleeding.

Teach Them How To Treat Burn

Burns are damage to the skin that is caused by heat. It is important that kids know how to treat burns.
This is done by applying water on the surface for a few minutes to cool the area. It enables the burned skin to cool down.

Teach Them How To Perform CPR

CPR means Cardio-Pulmonary Resuscitation, and it is a medical process which is carried out on a casualty who is not breathing, maybe as a result of cardiac arrest. 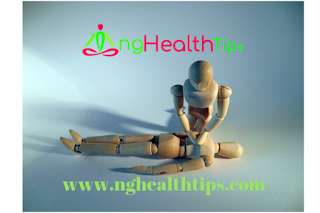 CPR is done to help in the pumping of blood around the victim’s body due to the failure of the heart to do so.
To carry out CPR, the casualty’s chest needs to be compressed, that I, pressed up and then down and then give artificial breathing (also known as the kiss of life or rescue breath).
In summary, good health is essential for everyone and as such, we must strive to be in good health always, and first aid is one of the skills that can keep us in formand prevent a condition from becoming worse.
Remember!Kids don’t have eject buttons, meaning that, they grow up with what they learn often.  Teach them First Aid.

Some women are battling with an increased social and psychological problems today as a result of obesity, here are simple ways to lose fat for women. Is there a time … END_OF_DOCUMENT_TOKEN_TO_BE_REPLACED

COVID-19 Situation Report As contained in the World Health Organization’s report, there is a global decrease in coronavirus cases and death incidences. With over 3 million new cases and over 73 000 … END_OF_DOCUMENT_TOKEN_TO_BE_REPLACED

The Concept of Environment It is no news that the environment is critical to humans’ health and their overall wellbeing. And to have another opinion that negates this position is … END_OF_DOCUMENT_TOKEN_TO_BE_REPLACED